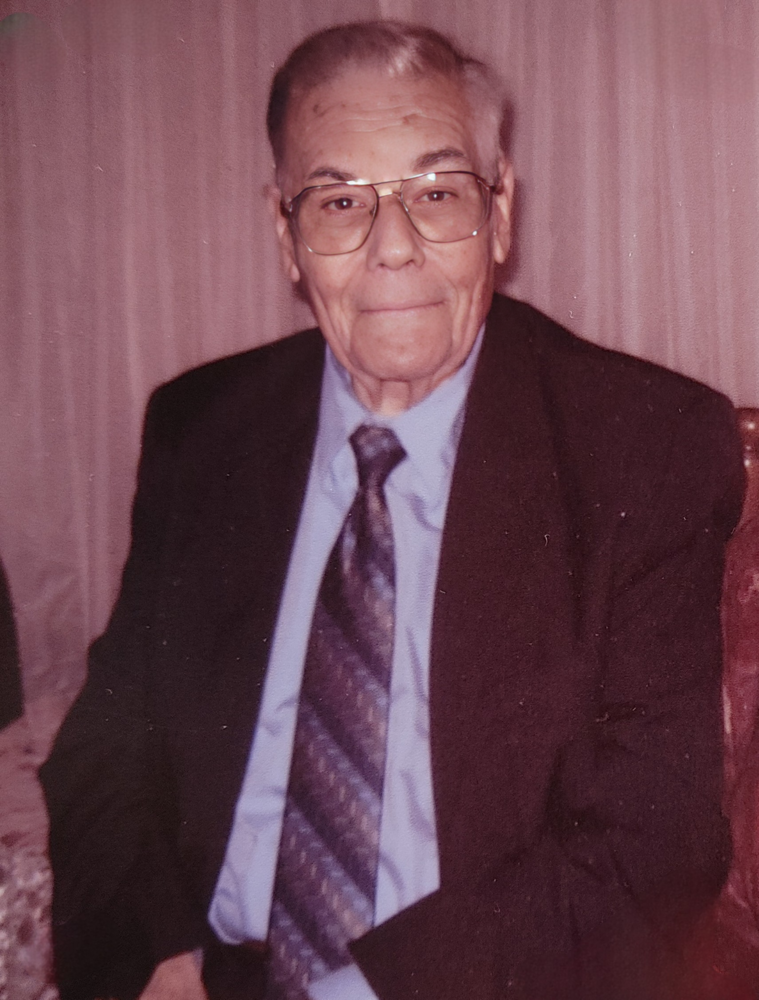 Dwight William Jaquish was called to his heavenly home on July 25, 2022, at the age of 83. Dwight was born on May 27, 1939, to Earl William Jaquish and Agnes Lucille (Senske) Jaquish in Gilmanton, Wisconsin. He was baptized and confirmed in the Lutheran faith. While growing up, he helped operate his father's gas station. Dwight was valedictorian of the Gilmanton High School Class of 1957. He attended one year of college in Eau Claire, Wisconsin before being employed by the St. Paul Post Office. On October 3, 1964, he married Carolyn Moy in Mondovi, Wisconsin. They enjoyed 57 years of marriage. To this union one daughter, Maryjane was born. He worked for 15 years in the postal transportation services and 10 years in the St. Paul city division. Before retiring in 1992, he worked 10 years in the cost ascertainment division. During his retirement years, he enjoyed traveling, landscaping his yard, and spending time with family and friends. He is preceded in death by his parents, his brother John, and sisters Barbara Linse and Mavis Duncanson. He is survived by his loving wife Carolyn, his daughter Maryjane Hommes (Howard), grandchildren Marissa and Ryan Hommes, brothers Roger and Brantley (Jan), sister Betty Hacker, and many nieces and nephews. Funeral services will be held in Forest Lake, MN at Messiah Lutheran Church, on Saturday, September 10. Visitation is at the church beginning at 1:00 and the funeral service at 3:00. The family is being assisted by Twin Cities Cremation

To send flowers to the family or plant a tree in memory of Dwight Jaquish, please visit Tribute Store
Saturday
10
September

Share Your Memory of
Dwight
Upload Your Memory View All Memories
Be the first to upload a memory!
Share A Memory
Send Flowers
Plant a Tree