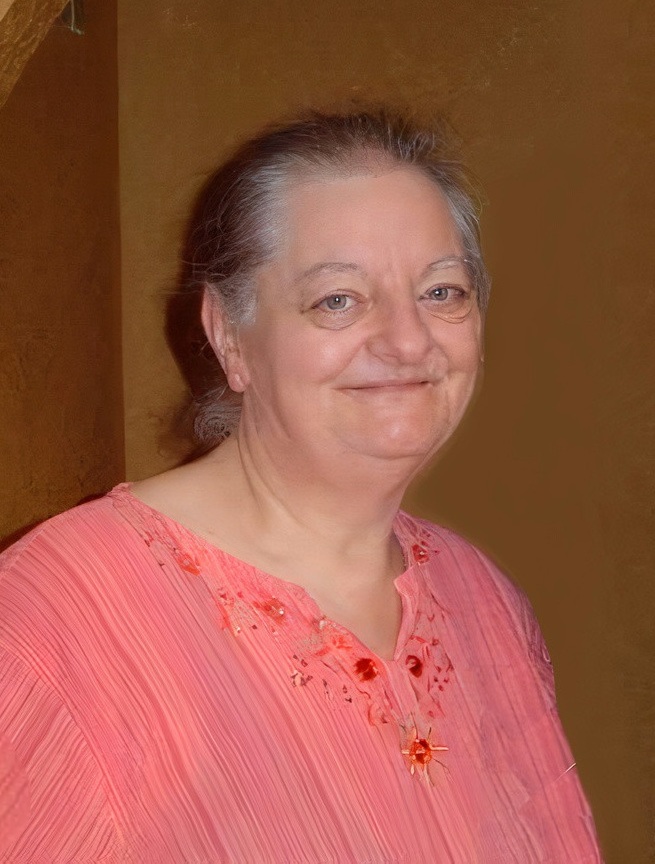 Jane Anne (Logan) Kamara, 74, of Stillwater MN passed away on January 10th, 2023, at Regions Hospital 46 days after experiencing a sudden cardiac arrest. Jane was born April 23rd, 1948 to John and Isabel Logan in Bottineau, North Dakota. After graduating from Cando High School Jane moved to Fargo ND where she attended NDSU and then began a career at the IRS as a customer service representative. She married Abdul-Rahman Magba-Kamara on November 9th 1982 and moved to West Covina California where they welcomed what Jane often called her greatest achievements in life, their 4 children into the world.

As most would attest, the most beautiful parts of life don’t happen without its fair share of struggles. For Jane, she learned to accept all that life had to offer. Because of her relationship with God she embraced all of life; the joys, pains, successes, failures, excitements, losses, sorrows, fears, loves, and heartbreaks. Jane loved life and all that it had to offer, especially the people she met. She befriended nearly everyone. To her children’s friends she was known as “momma Jane” for the warmth and kindness she extended to everyone. She also deeply loved and enjoyed music of all types whether she was listening or singing.

Jane was preceded in death by her husband Abdul-Rahman, her parents John and Isabel Logan, her sister Barbara Roseland, and her sister-in-law JeriAnn Logan-Lantz.

A memorial service will be held Saturday January 28th at the Bethany Evangelical Covenant church in Stillwater MN beginning at 2pm.

To send flowers to the family or plant a tree in memory of Jane Kamara, please visit Tribute Store
Saturday
28
January

Share Your Memory of
Jane
Upload Your Memory View All Memories
Be the first to upload a memory!
Share A Memory
Send Flowers
Plant a Tree