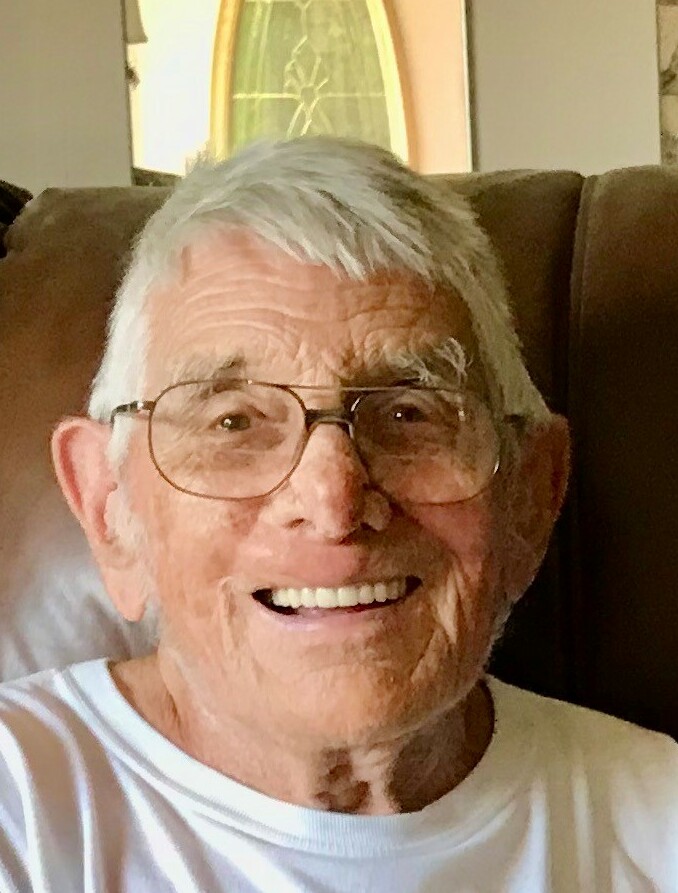 During his 92 years of life, Don proudly worked as a Chief Master Sergeant in the Air National Guard. He loved his job working with airplanes and stayed on the job well beyond retirement age. He served during the Korean and Vietnam Wars.

He built a life in Eagan, Minn., with his wife Eileen, whom he married when she was 19 and he was 26 years old, after meeting her while dancing at the No Name Club in St. Paul, Minn. The pair had three children; Sandy, Steve, and Scott. He graduated from Central High School in St. Paul, Minn., in 1947.

He had a passion for aviation and enjoyed traveling to Oshkosh, Wis., for many years for the EAA AirVenture fly-in convention, and he often flew his home-built Piper PA-22 Tri-Pacer to fly-in pancake breakfasts with aviation friends in surrounding counties and states.

He kept to himself as a child because of a burn that required reconstruction work throughout his life. He stayed busy by working with his hands on home projects with his mechanic father, doing vehicle and airplane fixes with his sons, and had a special passion for model airplanes and boats - a joy that he continued to pursue later in life. He was extremely mechanically talented and rebuilt an entire airplane in his basement, which he eventually learned to fly himself.

He spent time later in life assisting his sons on many home projects and created woodworking masterpieces for his grandchildren.

He enjoyed traveling with Eileen and especially loved vacationing in Hawaii where he spent a month every year for many years with his son Steve’s family. His favorite pastime was floating and sunbathing by the pool while reading mysteries and thrillers.

He is survived by his wife Eileen, sons Steve (Pia), and Scott (Diana), grandchildren Chelsea (John), Sara, Joshua, Samantha, Luca, Noa, and great-grandchildren Jackson and Juno. He was preceded in death by his daughter Sandy, parents Nora and Joel, and brother Marvin.